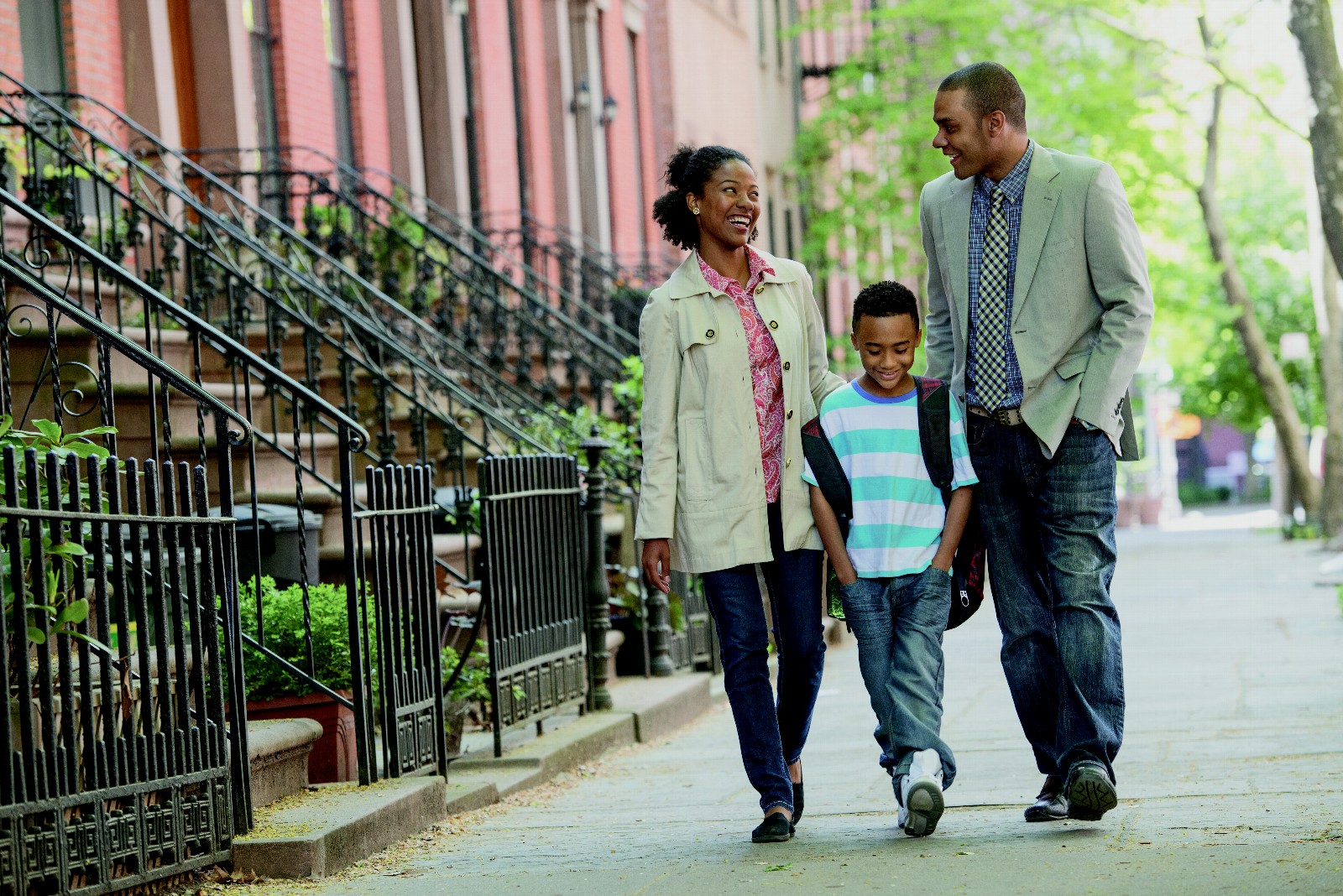 DEDICATED TO THE COMMUNITY

We are more than 70,00 people looking at health care differently. We are many things, but every day we are one thing: dedicated to the community. Northwell Health contributes more than $1.3 billion in community benefits by participating in more than 11,900 community health programs and training 36,000 health professionals. We are also one of Fortune’s 100 Best Places to Work for Diversity and Best Workplaces in Health Care and Biopharma. And it’s because of our healers, educators, and researchers working so closely together – that we’re able to leverage expertise to implement change almost immediately, giving our patients unprecedented access to new treatments. 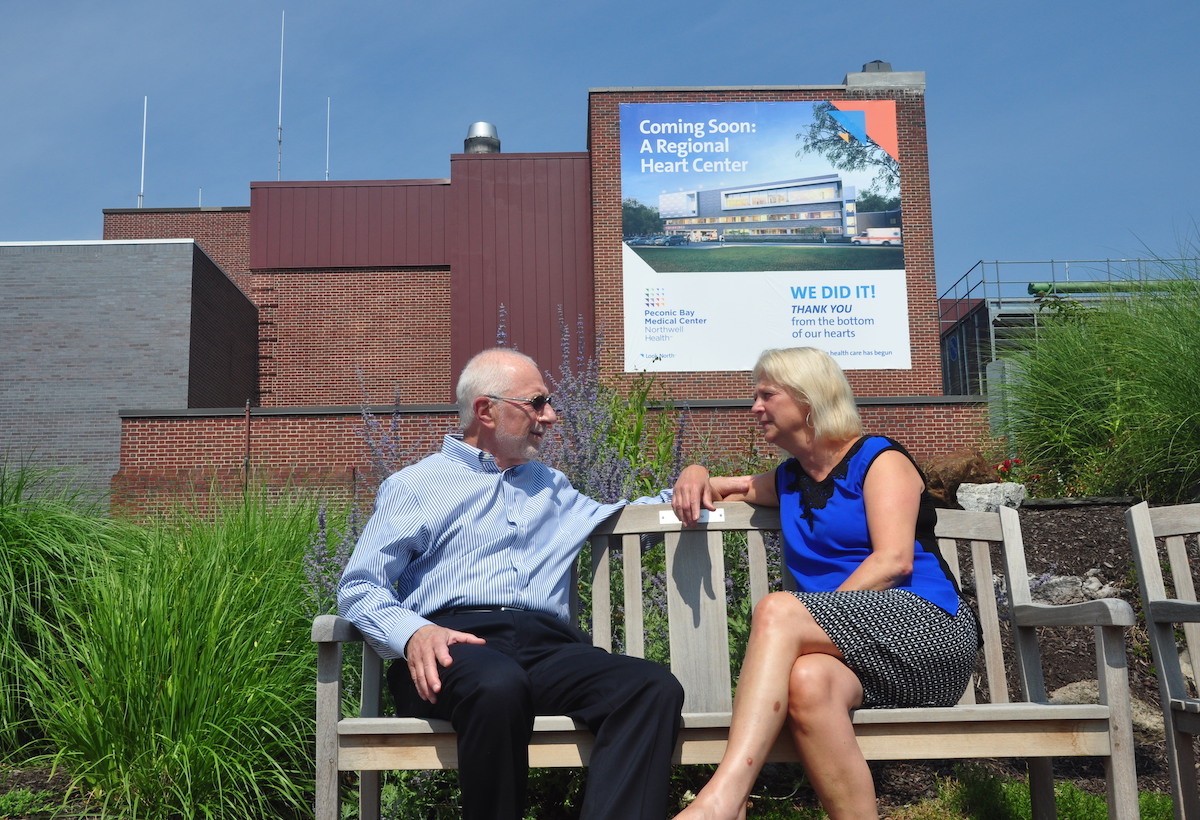 MaryBeth Roehrig , an employee of Northwell Health’s Peconic Bay Medical Center, had to travel 60 miles when she needed a cardiac cathetization. MaryBeth was a healthy 56-year old, exercising regularly and eating well, when she experienced chest tightness on the treadmill. She made an appointment to see Stanley Katz, MD, chair and professor of cardiology at the Donald and Barbara Zucker School of Medicine and chair of cardiology at Peconic Bay Medical Center.

‘”Sit home on the couch and don’t move. If you have more chest pain, come to the emergency room, so we can airlift you to Manhasset,’ I remember Dr. Katz, the cardiologist telling me,” says MaryBeth Roehrig, senior executive assistant at Peconic Bay Medical Center. “Otherwise, I would see him there on Monday.”

MaryBeth needed a cardiac catheterization, but in June 2017 there was no cath lab on Long Island’s East End. She and her husband traveled 60 miles from their home in Riverhead to the cath lab at North Shore University Hospital. Her catheterization revealed two severely blocked arteries, which Dr. Katz opened up by inserting stents.

Her own cardiac care experience inspired MaryBeth to give generously as part of Peconic Bay Medical Center’s New Era capital campaign to support the new Corey Critical Care Pavilion. “I have always given to the hospital, but this campaign was more personal for me. The campaign would fund advanced cardiac care, like the cath lab that I needed, right here in my community.” The new lab opened in October 2017, as part of Northwell Health’s commitment to expanding care on Long Island’s East End.

Fundraise with us today. Join the My Life My Community campaign and help Northwell Health keep your community healthy.